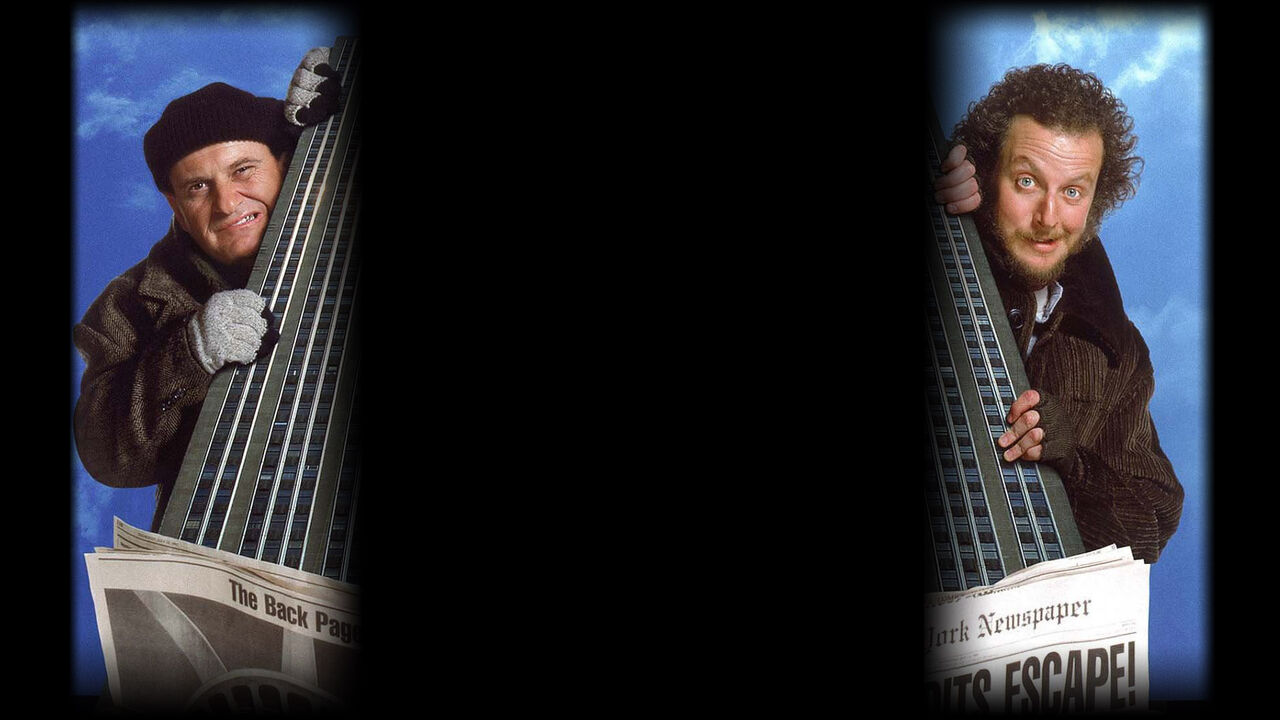 The aftershave caused a burning sensation on his face.

I'm just indifferent, myself, as I haven't enjoyed a film in the series aside from 1 and 2, but those are from my childhood, so there's definitely nostalgia factor for them and not the others.

They've used the term "reimagining" instead of remake, which tells me they're going to try and do a modern take on the premise somehow (after all the first film is nearly 30 years old!) which seems more in line with just continuing the franchise than anything.

Not that I'm aware of. They own the franchise now, so they have every legal right to do what they want with it.

I doubt anyone would be able to talk them out of doing it. Disney does what Disney wants.

My guess is that Linnie was recast because of something to do with the actress. Maybe she was busy with something else, or perhaps she didn't want to do it?

Regardless, I assume everybody's going to be recast in the reboot (like with Home Alone 4), unless it's all new characters.

Disney announced that they are "reimagining" Home Alone. I personally am not interested in the idea at all (to be fair, I haven't liked any Home Alone releases since the second one), but I'll approach it with an open mind.

What does everyone else think?