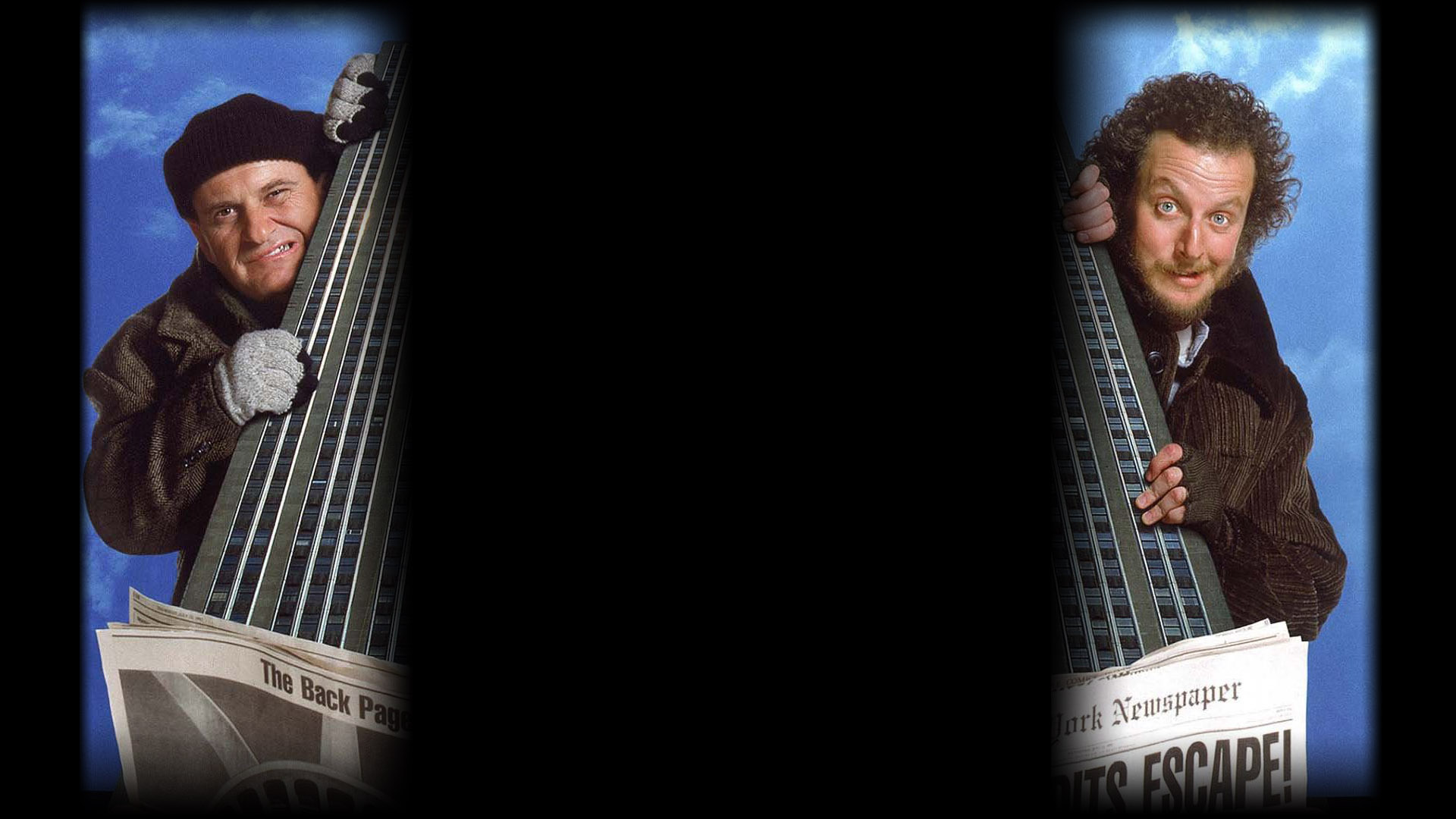 I may state some of the obvious, but age could've been a factor. The character Kevin was a boy around 7-9 years of age at least. Macaulay Culkin would have been 10 and 12 or so in the first two films. I'm sure the same could be said for the other "kids" of the McCallister clan and maybe their characters were either close to their actual ages or they played their character's age really well. So for only a few brief years were the principle cast prime for their roles.

Home One and Two both have Chris Columbus and John Hughes as director, screenwriter, and producer respectively. Perhaps the "changing of the guard" within the franchise also brought a new cast. I imagine if any of the originals were considered at that point, maybe they "moved on" professionally or personally and were unable/unavailable/uninterested in the future installments.