The Wet Bandits were a duo of criminals, comprised of Marv Murchins and Harry Lyme. Marv was solely responsible for the name, after leaving a calling card of leaving the water running at every house they robbed.[1]

After escaping prison, Marv decided that they become the Sticky Bandits after wrapping his hand in tape to steal money from a donation bucket.[2]

Whilst robbing the Baxter house, Sinclair mentioned to Hughes and Jessica that they weren't a group of "two-bit bandits".[3]

Sometime in the mid-2010s, Kevin McCallister told his passenger Jack about the trauma he received during his childhood, mentioning the "two psychopath home invaders", and how they never cursed, and that Kevin still had nightmares about "the bald one".[4]

The duo appeared only in the 1990 film Home Alone and its 1992 sequel, Home Alone 2: Lost in New York, though they were mentioned in Home Alone: The Holiday Heist, Just Me In The House By Myself, and Home Alone Wet Bandit Resurfaces and Responds to Kevin McCalister's Threatening Video.

While a version of Marv appears in Home Alone 4 (which shares a loose connection to the original two films), the terms "Wet Bandits" and "Sticky Bandits" are never used as Marv ditches Harry and partners up with his sidekick/wife Vera and mother Molly. 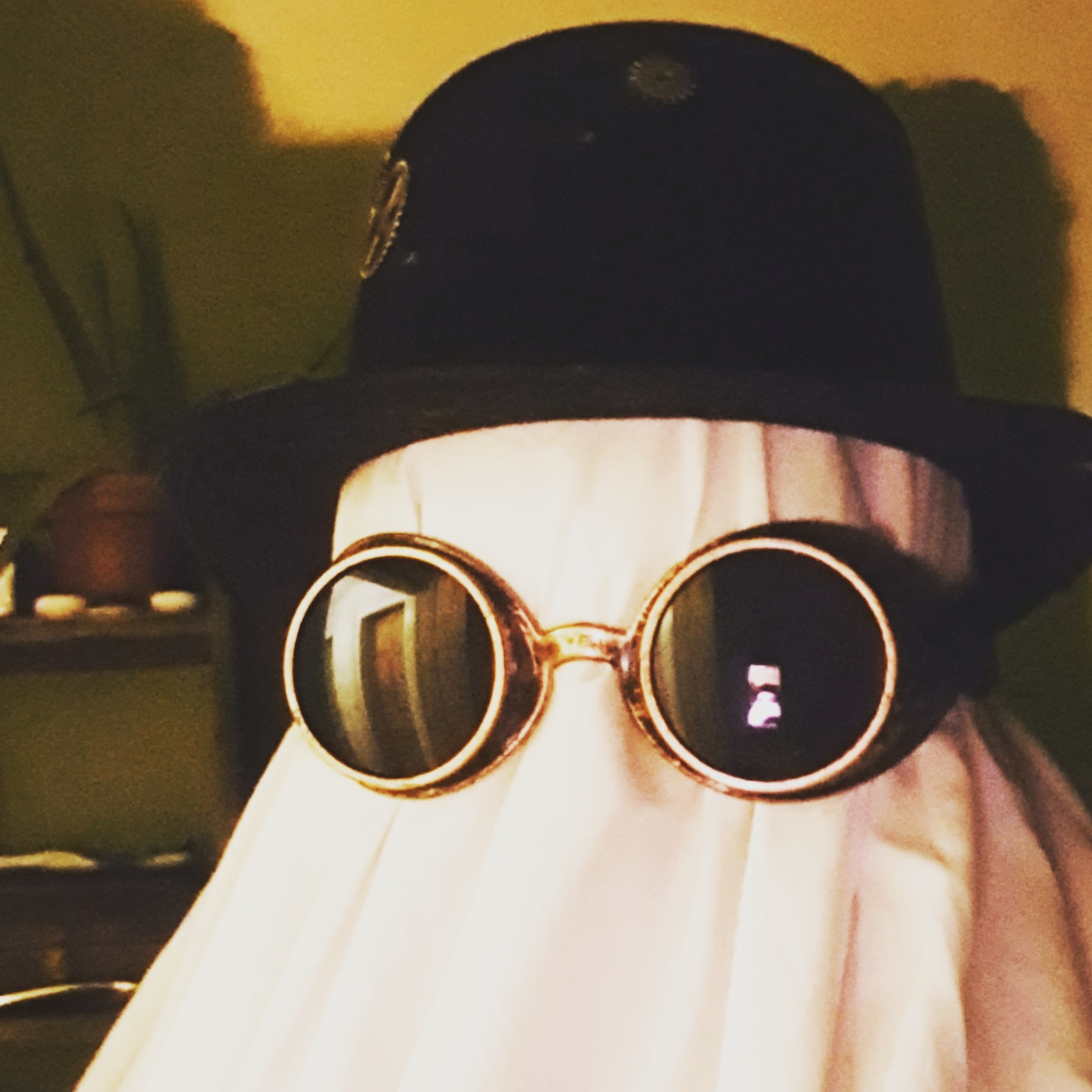